1167 „Stift Obernkirchen“ was founded by Bishop Werner von Minden. He bestowed several estates on the abbey and appointed a provost as spiritual adviser and protector of the secular canonesses (Stiftsdamen). As they led a godly life, not under monastic vows but according to Augustinian rules, the ladies had the right to keep their private property and were free to leave the abbey at any time. Both, the provost and the prioress were freely elected by the convent.
The church, a Romanesque Basilica, was dedicated to Saint Mary.

1181 The Emperor Friedrich I Barbarossa confirmed the vested rights and legal status of the abbey and, at the same time, bestowed the right to raise Obernkirchen to the status of a market town.

1330-1355 Because of a fire accident, the dilapidated church was replaced by a Gothic hall church with 5 gables. The Romanesque origin is, however, still clearly recognizable.

1330-1340 Important furnishings like wall cupboards and a throning Madonna created by a woodcarver from Minden were added to the church. The most important treasure, however, a statue of Mary which was supposed to possess miraculous powers made Obernkirchen a frequently visited place of pilgrimage.

1430-1450 A beautiful antependium embroidered by nuns belongs to one of the treasures on the canonesses’ gallery. It shows Mary „Santa Maria de Meylandt“ adored by three angels.

1463 Another significant furnishing can be found on the gallery, too, the statue of Bishop (Saint) Nicholas.

1492-1565 Bishop Heinrich von Schaumburg forced the canonesses to give up their ‘liberties’ and to accept the strict rules of convent life.

1516-1517 The High Altar carved by an unknown artist from Hamburg presents the passion and crucifixion of Christ while the altar on the canonesses’ gallery is dedicated to Mary.

1560 Count Otto IV of Schaumburg appointed the Protestant Vicar Matthias Wesche by force but he was driven out of the church by the Catholic protector Johann Kostgen and the nuns.

1565 After strong resistance the nuns became Protestant. However, the Count did neither touch the convent nor its property but transformed it into a Protestant ladies’ convent.

1566 The legendary statue of Mary was removed, brought to Stadthagen and, since then, has been missing.

1647 Obernkirchen came under the rule of Hessen-Kassel.

1814 After the expulsion of King Jerôme, the ladies of the abbey were allowed to return.

1866 With the annexation of Kurhessen, Obernkirchen, became part of Prussia.

1892 The restoration of the church and the refectory was supported by Emperor Wilhelm II who also donated stained glass windows.

1901-1970 A School for Young Ladies (Frauenschule) was founded, primarily ,to educate girls of the nobility and upper middle classes for the only socially acceptable occupation: teaching. Classes included nutrition, childcare skills, bookkeeping and household administration.

1947 Stift Obernkirchen came under the protection of the Federal State of Niedersachsen. The stately supervision is carried out by the president of the Chamber of Convents (Klosterkammer).

1962 From now on, the abbess is not only a spiritual adviser but also the legal representative of the Stift. Besides, the canonesses do not have to be of noble birth any longer.
Today the abbess and canonesses of Stift Obernkirchen still attach great importance to preserving and patronizing the historic buildings, the garden and art treasures of the abbey to make them accessible to the public 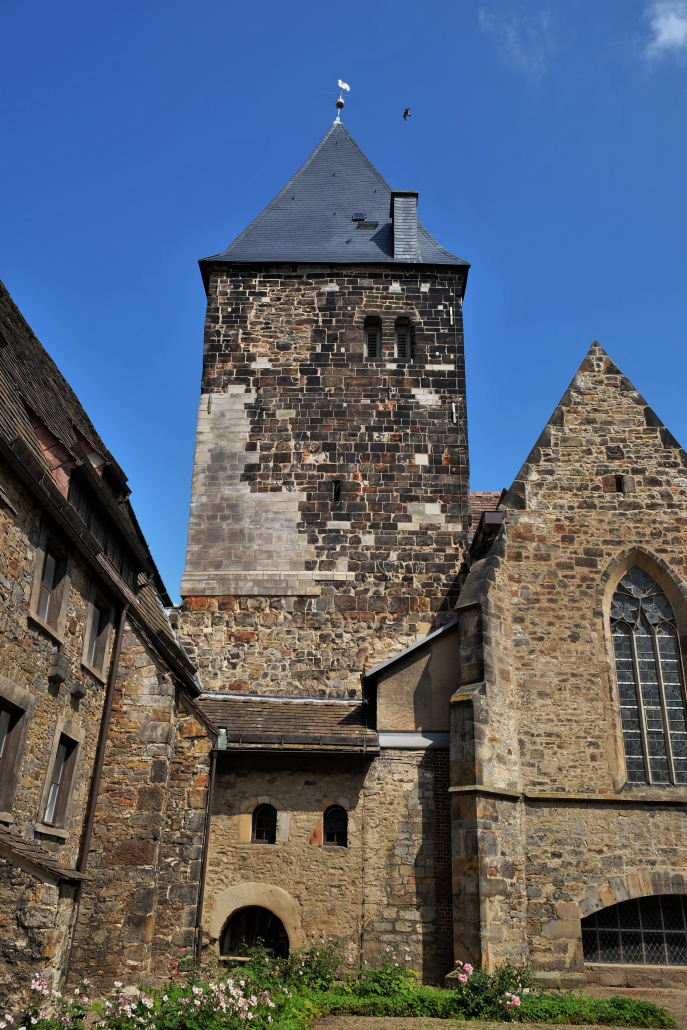 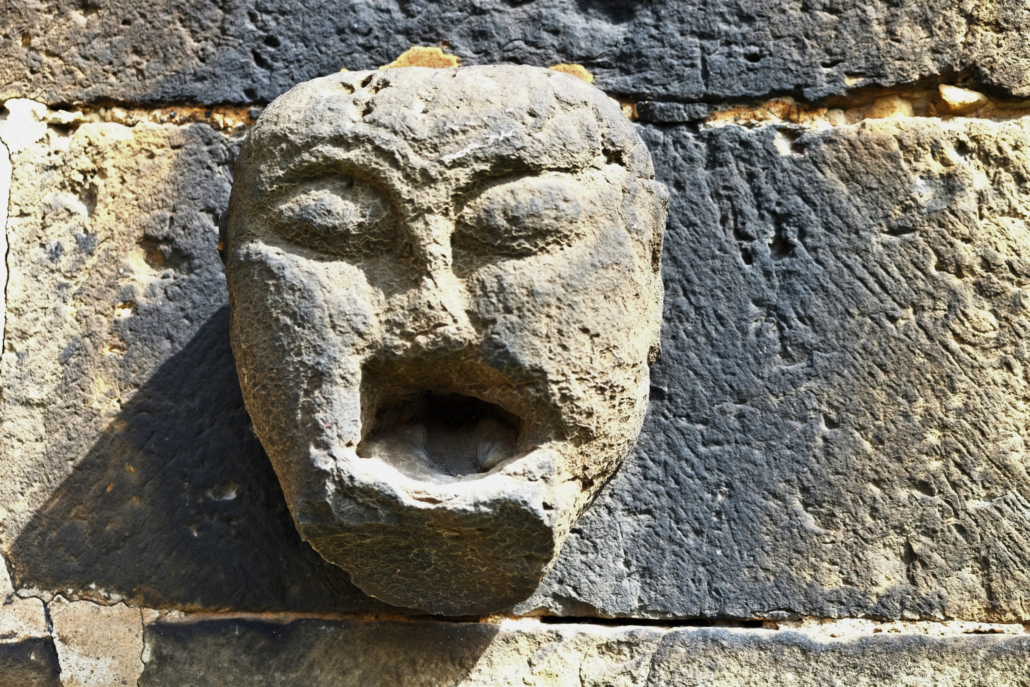 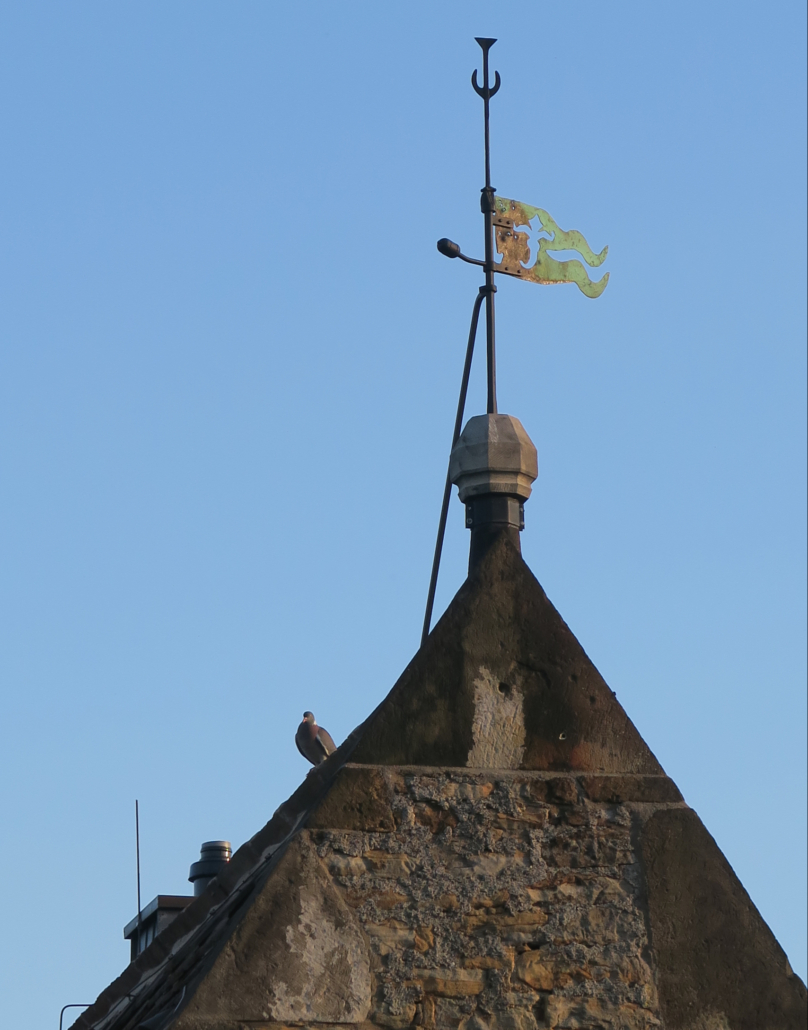